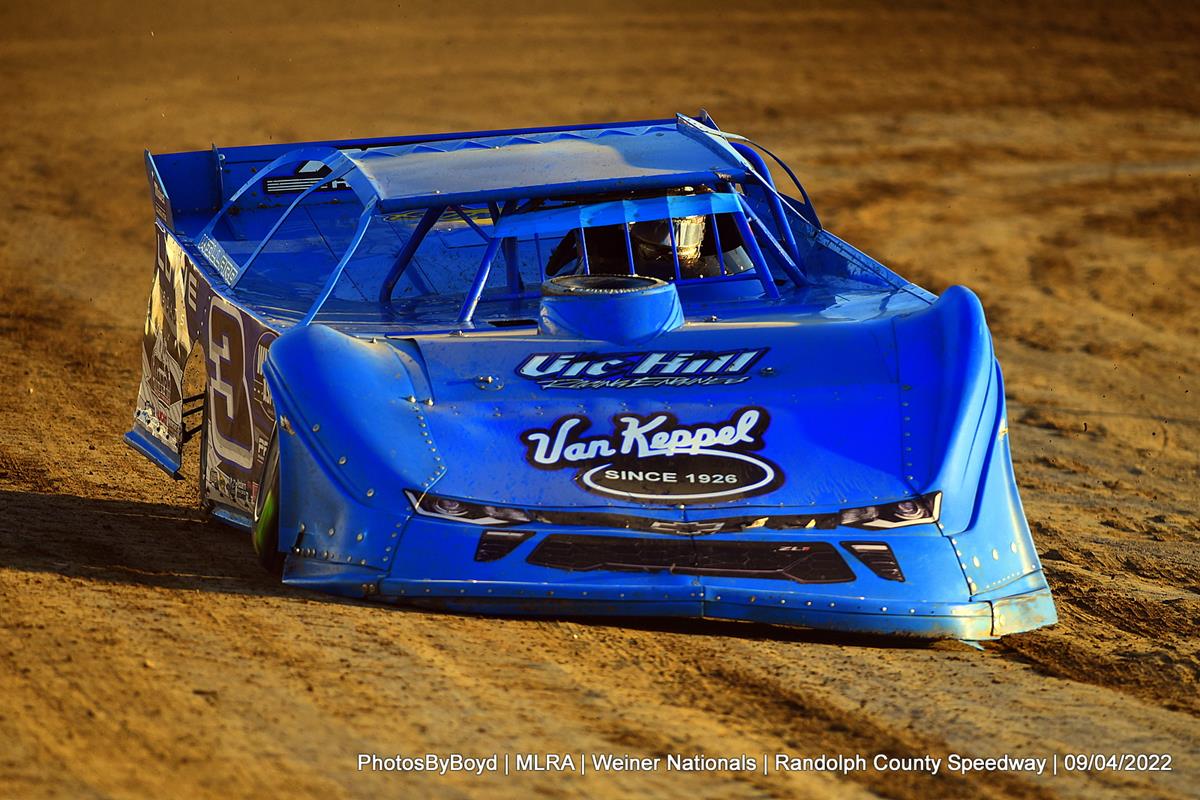 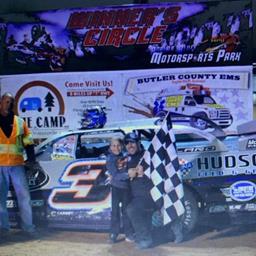 Drawing 21 cars for the Clyde Ellis Memorial, Willard edged his way into the opening night feature with a sixth-place finish in his heat. Slated to start in 15th, Brennon was a scratch from the 30-lapper.

For the Ron Jenkins Memorial on Saturday at Lucas Oil Speedway (Wheatland, Mo.), Brennon laid down the second-fastest time in his group before grabbing the fourth-and-final transfer spot in his heat. With $7,000 on the line in the feature, Willard retired on lap 27.

On Sunday at Randolph County Raceway (Moberly, Mo.), Willard was forced to take a provisional into the $10,000-to-win A-Main after pulling off early in his heat and B-Main. Advancing forward eight spots in the 30-lap affair, Brennon crossed the line in 16th. 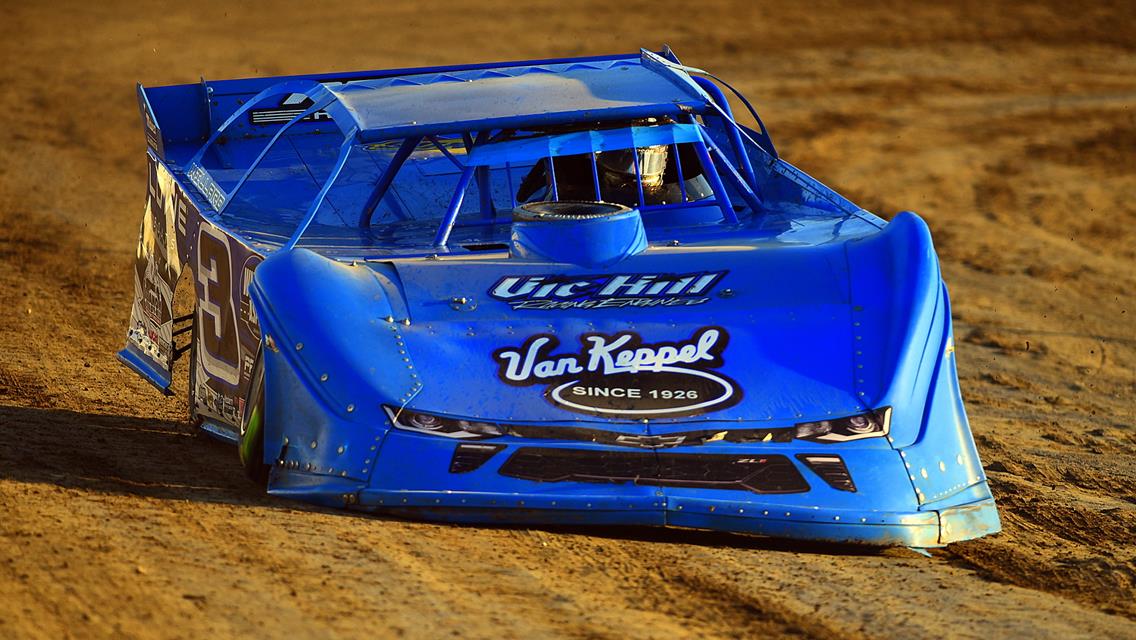 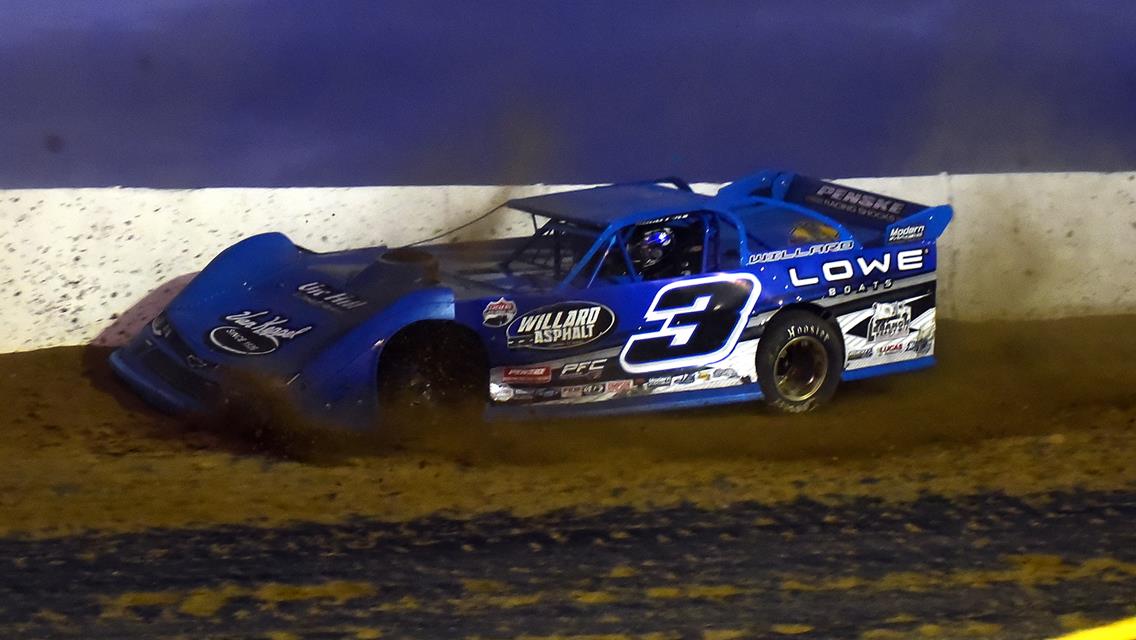